Conversion layers are formed by chemical reactions involving a metal (substrate). In this way, non-metallic, inorganic layers are formed. Conversion coatings form an excellent basis for subsequent treatments such as painting or powder coating. Common substrates are zinc, zinc die cast and aluminium. Coating systems of this type are much more resistant to corrosion than non-treated substrates. The conversion layers are always referred to as passivation layers. Depending on the type, transparent, blue, black or iridescent passivation layers can be produced. The properties such as corrosion protection, friction coefficients or colour can be individually adjusted by after-treatment sequences using suitable top coats. Strictly speaking, phosphatings are conversion layers on steel. But zinc or aluminium can also be phosphated. The layer is formed by a chemical attack on the base material and subsequent precipitation of poorly soluble phosphates. Metal cations from the phosphating solution are involved in the layer-forming phosphating process. Metal cations are provided from the substrate called non-layer-forming phosphatings. 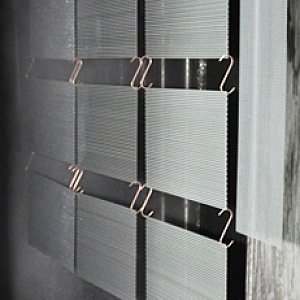 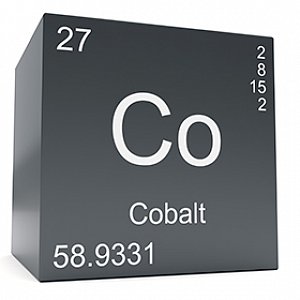 Price chart in $ per tonne 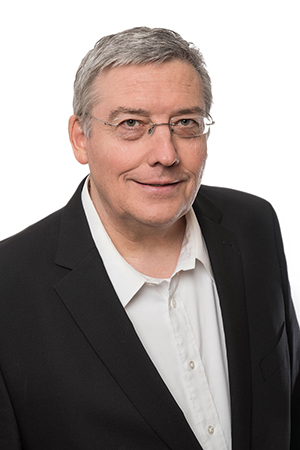